What do your life stats look like? | i am april rucker

I attended graduated school in Boston and lived a block from the notorious Fenway Park, you could literally hear the cheers, announcers and clapping from the green monster from my apartment on Boylston Street. At the time I didn’t know much about baseball, growing up in the south I knew A-Z about football and basketball- But baseball was a new thing for me.

My first game at Fenway was September 1st 2001 against the Yankees. The baseball grounds were packed like a concert, people cheering, Vendors throwing hot dogs, while the rivalry of the ages between the Yankees and the Red Sox was palpable as I was entering the huge gates off of Van Ness Street.

As the day went on I kept track of the program learning the team, how the batters moved to the pitch, about the bull pen, how the players psyched up. I also learned that day how there is no sound In the world like a baseball hitting a glove. It was invigorating and exciting. 5 innings in to my first game I looked down to notice my toughly guarded heart was gone, gone to the Red Sox and it will be with them forever.

That night back home, I was looking over the program at batting averages and percentages. All sports calculate the percentage rates of the an athlete, throughout seasons, years, decades even. In the programs and logs you can count the attempts and the connections of each athlete. Every attempt and every connection is right there to see, then they are all calculated into a percentage. In baseball it’s called batting average, golf is + or – par, basketball a shot percentage, etc… It looks like this 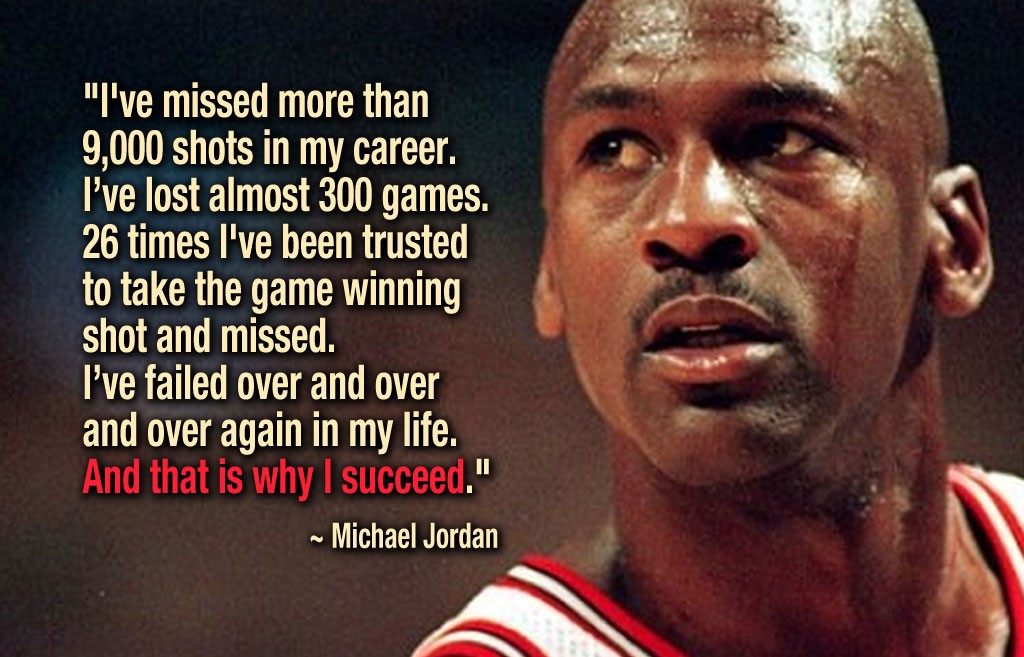 It got me thinking how many attempts we make in life and how we look at them.

I began asking what would our life stats look like?

The attempts, the successes, the “failures”… in sports stats all the numbers, attempts and connections are all the same font, same size, same color (notice in above example). No one is recorded in bigger acknowledgment, or shame (smaller font) than the other – no matter how big or small the connection or miss was, no matter if it was a World Series winning hit or loss- it’s recorded all the same. But I think in life we have started changing the font of our mis-attempts or successes – we moved it to avant garde Bold font or changed the size to 5 or 20 on some of those attempts and connections. If we looked at it all like a game stat- knowing we were going to be the whole of those attempts and misses would our perspective change?

think about life in the big picture:

When you look at the stats of your life what do your attempts look like – are you swinging the bat, taking the shot- hit or miss- if you looked at your life stats over the last 2 years lets say, how many attempts have you really made? What if in life we counted the attempts as triumphs too rather than just the successes: Every successful and failed business deal, every relationship, mistake, triumph…

It’s all going into the same percentage.

So the next time you make an attempt and it connects or not visualize it going in to your life stats : looking like this,

The percentage is going to change every second, every minute, every year. But it will never change if you don’t make the attempt.

Change your life stats, honor every swing and miss- every mistake- every triumph- every award.

… and remember this loss or win has the same font and size as all the others in the “life stats”, it’s all about percentages.

The Red Sox lost that muggy September day in 2001, but I loved every minute of my first game at Fenway. I wouldn’t have changed the outcome, the popcorn in my hair, the music on the megatron, the man crying down the row from me with every miss. My first game with the Red Sox was a loss. But, on October 27th 2004 I watched them win one of the most amazing World Series journeys to date.

“And 86 years of close calls, heartbreaking finishes and suffering were over.”

And you know what, that win was so worth the attempt and loss I watched that previous September day. Dancing around my apartment with my best friend, screaming “the Red Sox are World Series champs”, that game – the loss 3 years before didn’t even cross my mind.

Make your life stats worth the journey to earth university!

By building a connection and awareness to each of her clients through her intuitive healing work, April’s shamanic energy helps people ignite their souls, empowering them not just to live, but to thrive. Her work is expansive and collaborative, sowing seeds of inspiration for her clients, aligning her resources with their individual strengths and innate capacity for wellness so that true healing can take place.